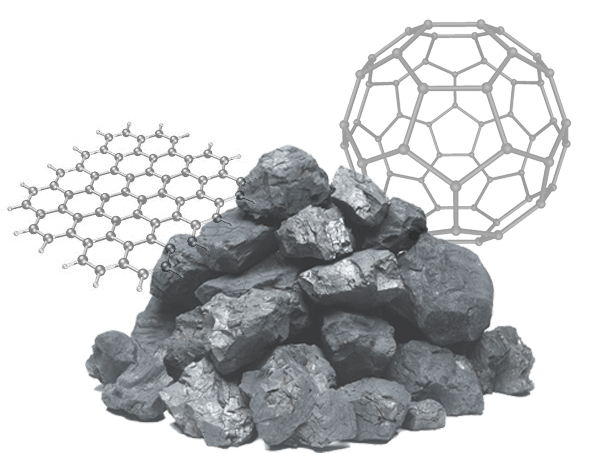 Through his research, UKhIN made a significant contribution to the development of the science of coal, especially in its most complex sections, such as studying the composition, structure, and laws of their thermochemical transformations...

The institute has made a significant contribution to the development of coke oven designs. On hydraulic models, elements of heating systems of all modifications of coke ovens have been developed...

The institute owns developments that ensure the purification of coke gas from hydrogen sulphide, solutions for the extraction of hydrogen cyanide from gas to obtain sodium and ammonium salts, thiourea, hydrogen xanthone...

The Institute conducts research in the laboratory, pilot industrial and industrial conditions in the following areas: 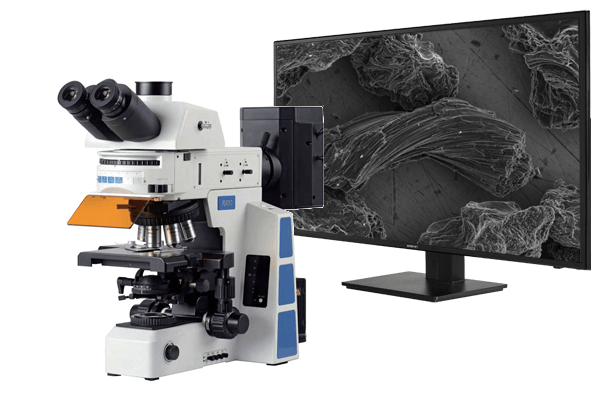 UKHIN was established on July 4, 1930. Now the total number of employees is one hundred and thirty-three people, including eighty-three research workers, 26 doctors and candidates of science.

According to the order of the State Committee of Ukraine on Technical Regulation and Consumer Policy No. 93 dated March 14, 2011, SE "UKHIN" performs the functions of the secretariat of the Technical Committee for Standardization 12 "Coke" (TC 12), whose fields of activity (objects of standardization) include coke products (solid fuel) and chemical products of coking (including liquid fuel and road-building materials).

Works with the participation of the State Enterprise "Ukhin" were awarded to:

State Prize of Ukraine in the field of science and technology:

Prizes of the President of Ukraine for young scientists:

Prizes of the Cabinet of Ministers of Ukraine for young scientists (in the aggregate of scientific papers). - Ph.D. Zelensky Oleg Ivanovich.